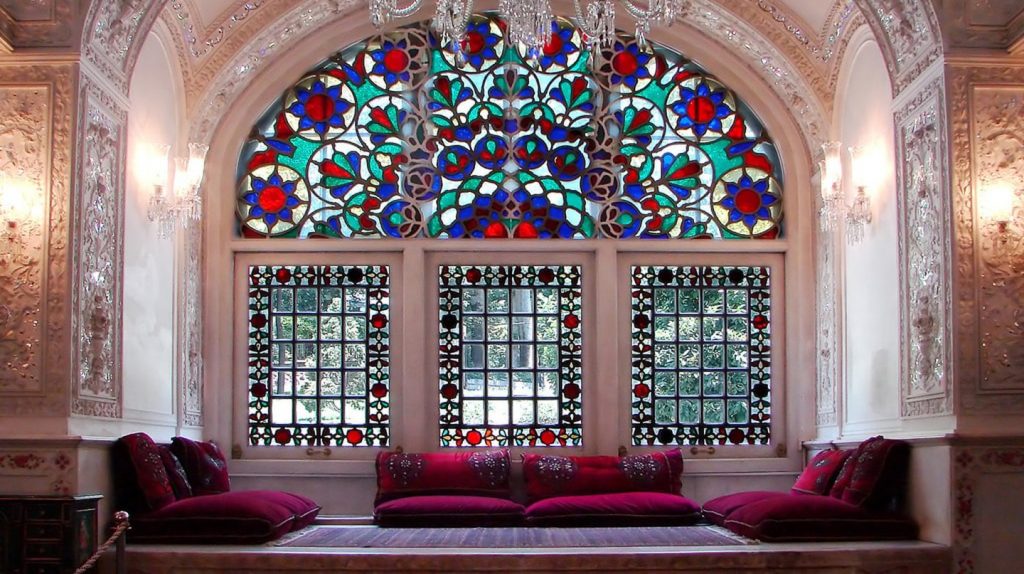 The 10 Best Museums in Tehran

The 10 Best Museums in Tehran

Though many visitors try to spend as little time as possible in the crowded capital city, Tehran has a lot to offer. Nicknamed “the city of museums,” there is a plethora to choose from to understand Iran better from political, cultural, and historical viewpoints. Read on to discover the 10 best museums in Tehran.

Topping the list of the best Museums in Tehran is none other than Golestan Palace, the UNESCO-listed site that once served as the Qajar dynasty’s seat of government. The royal buildings require separate entrance tickets, though it’s worth seeing the lavish palace in its entirety. Not to be missed are the Takht-e Marmar (Marble Throne) sitting in an open, mirrored hall, the cozy Karim Khan Nook, and the striking Shams-ol Emareh, whose clock was presented to Nasser al-Din Shah by Queen Victoria. The painted tile walls enclosing the palace also make for excellent photo ops. 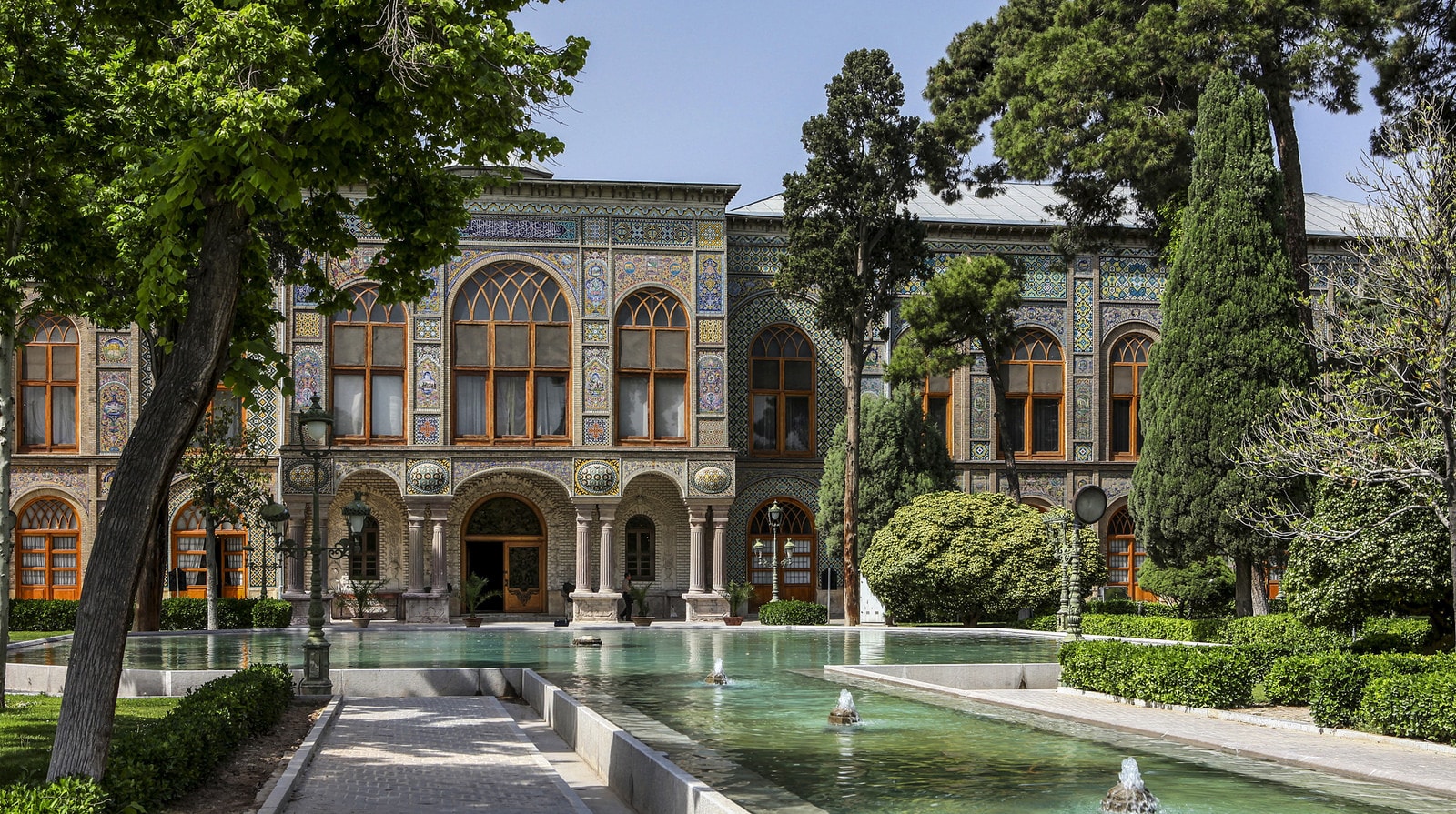 The underground vault of the Central Bank of Iran shelters an opulent array of priceless gems, crowns, and other jewels worn by the monarchs of the Safavid, Qajar, and Pahlavi dynasties. Must-sees in the dizzying collection include the Peacock Throne (a gem-studded daybed) and the 182-carat uncut pink diamond Darya-ye-Nur (Sea of Light). Limited openings and tight security mean you should plan your visit in advance, leave all of your belongings at reception, and keep your hands to yourself, lest you sound the piercing alarms. 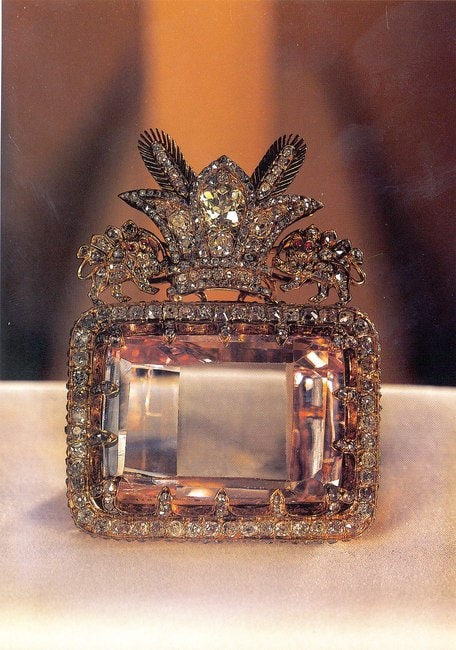 A war museum may not sound like much fun, but rest assured, the Holy Defense Museum is an eye-opening experience you won’t want to miss. This is one of the best Museums in Tehran, which sits on a well-manicured, 21-hectare green space, provides a harrowing account of the eight-year war with Iraq, known as the “Holy Defense” in Persian. Inside, projections and audio recreate the horrors of war and the besieged city of Khorramshahr, while the surrounding grounds display rockets, tanks, and other artillery. It’s a priceless window into modern Iranian history and an understanding of its people.

You can find it on google map Here. 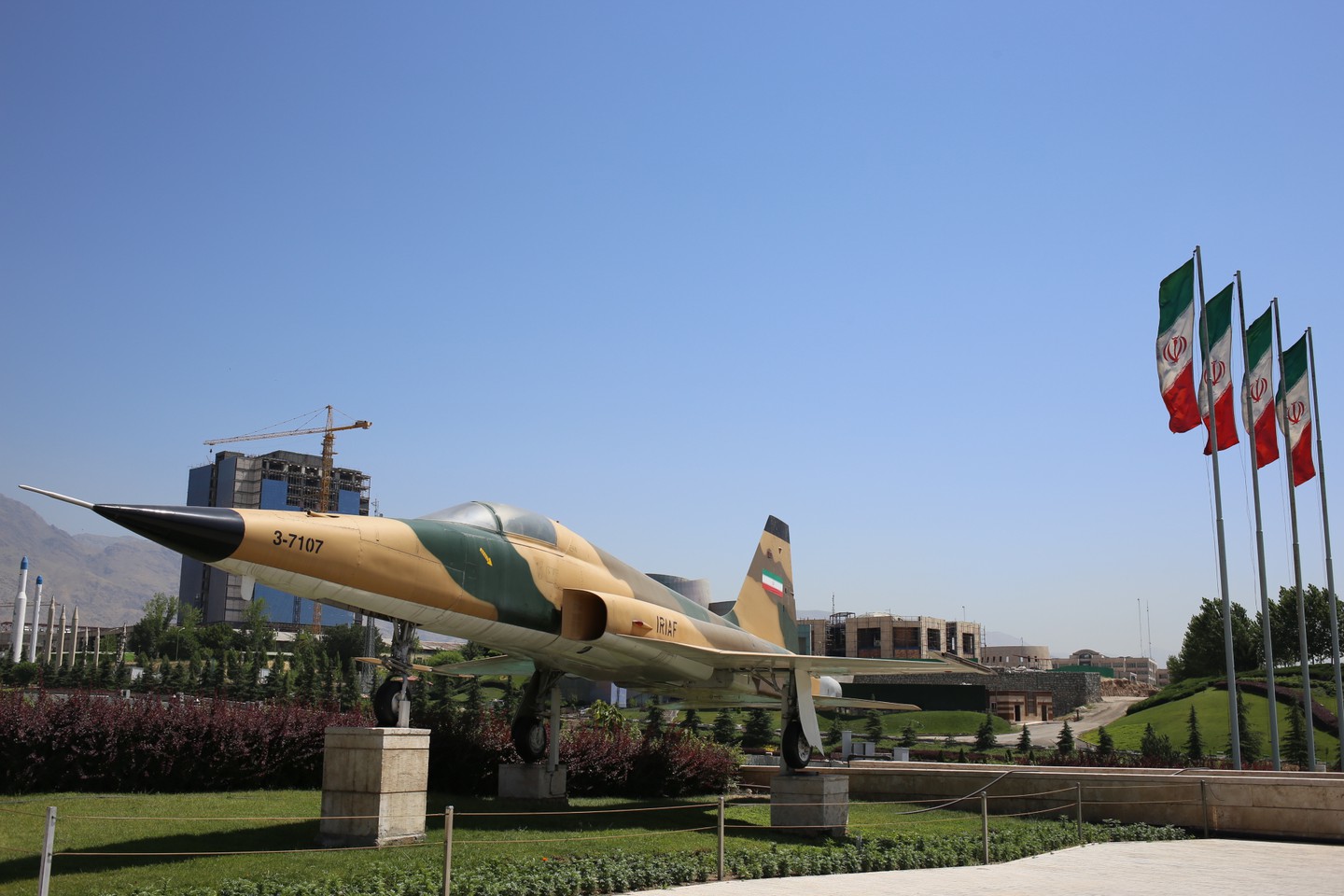 This luxurious summer residence of the former monarchs sits in a tranquil 100-hectare area in the foothills of Darband in northern Tehran. The 18 buildings require separate entrance tickets, which are available for purchase at the gate. The 54-room White Palace from Mohammad Reza Shah’s reign is a must-visit. The spiral staircase in the back leading to the National Art Museum, a selection gathered by Farah Diba, is also worth a stop. The extravagant Green Palace, named after the marble exterior, is noteworthy, as is the Royal Costume Museum, which houses an eclectic collection of traditional tribal dress and European haute couture.

A favorite hangout among the art crowd and safe haven for stray cats, the Iranian Artists’ Forum offers a peek into the contemporary art scene of Tehran. This free gallery exhibits a variety of works from local artists that rotate on a monthly basis. Cafés, a vegetarian restaurant, and an arts and crafts shop with unique gifts dot the other buildings. If you speak Persian or are generally interested in the country’s theater scene, check out one of the plays that are regularly on offer.

Though technically a street, you could consider 30 Tir an open-air museum. For starters, there’s a church, Zoroastrian fire temple, mosque, and synagogue sitting together harmoniously on this cobblestone street. The fire temple has hours posted, and while the others are usually not open to the public, you could always try your luck. Also along this street in a Qajar-era building is the Glassware and Ceramic Museum, with its beautifully curated objects, some as tiny as a fingernail, to explain the history of Iran’s various regions. The National Museum of Iran, on the southern end of the street, walks visitors through Iran’s history through its pottery, stone figures, and other excavated treasures. When you’re done exploring, you can treat yourself to a hearty bite from the food trucks and kiosks just outside the museum. 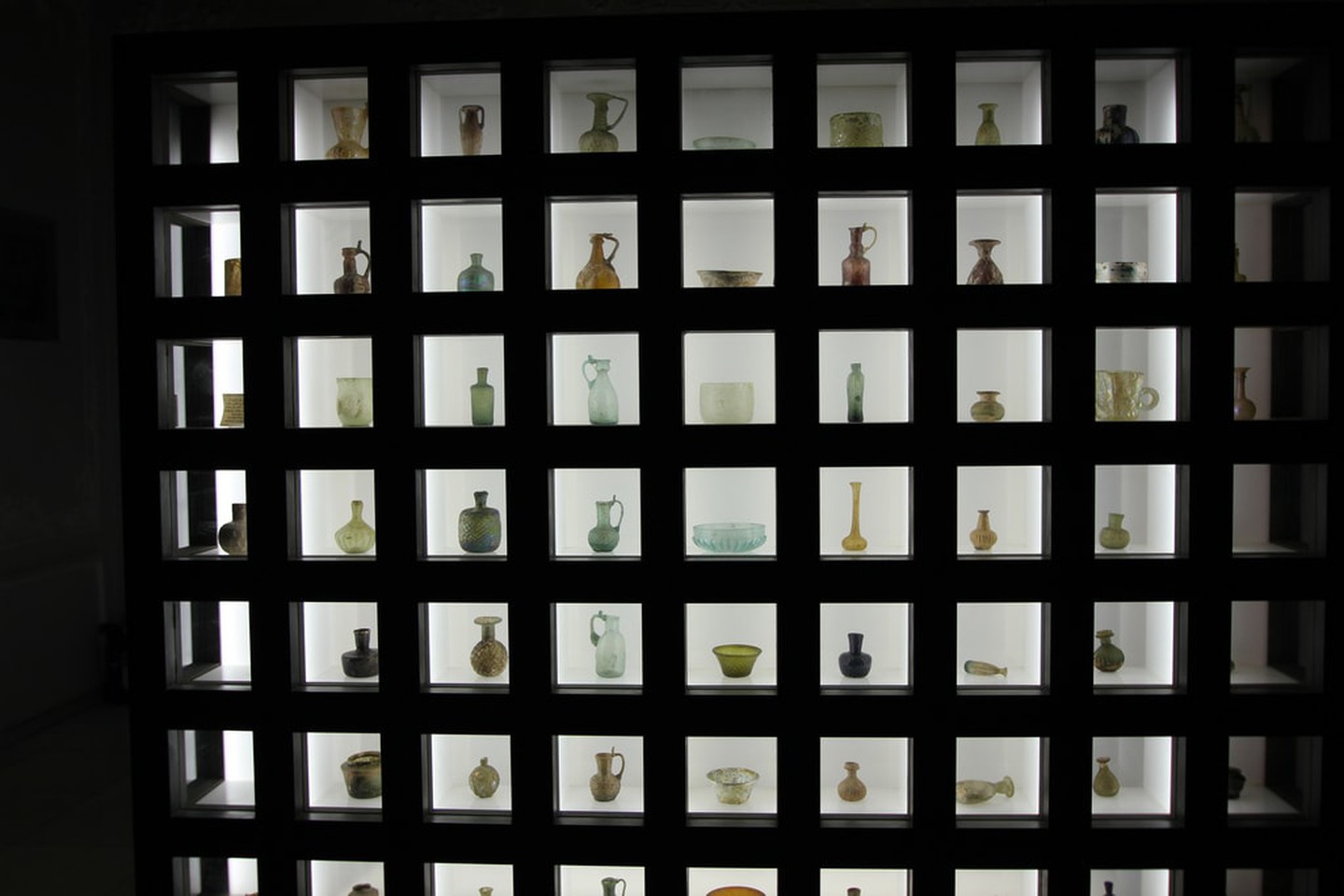 The six Museums in Tehran that make up this cultural-historic complex lie within the confines of a five-hectare, landscaped garden. Niavaran Palace was the main residence of the Shah and his family during the last decade of their rule. The magnificent carpets and stylish gowns and uniforms of past monarchs are particularly noteworthy. Elsewhere, the former crown prince’s childhood seems to be frozen in time at the Ahmad Shah Pavilion, his living quarters, and the Qajar-era Saheb Gharanieh Pavilion features grand halls and cozy, colorful nooks. 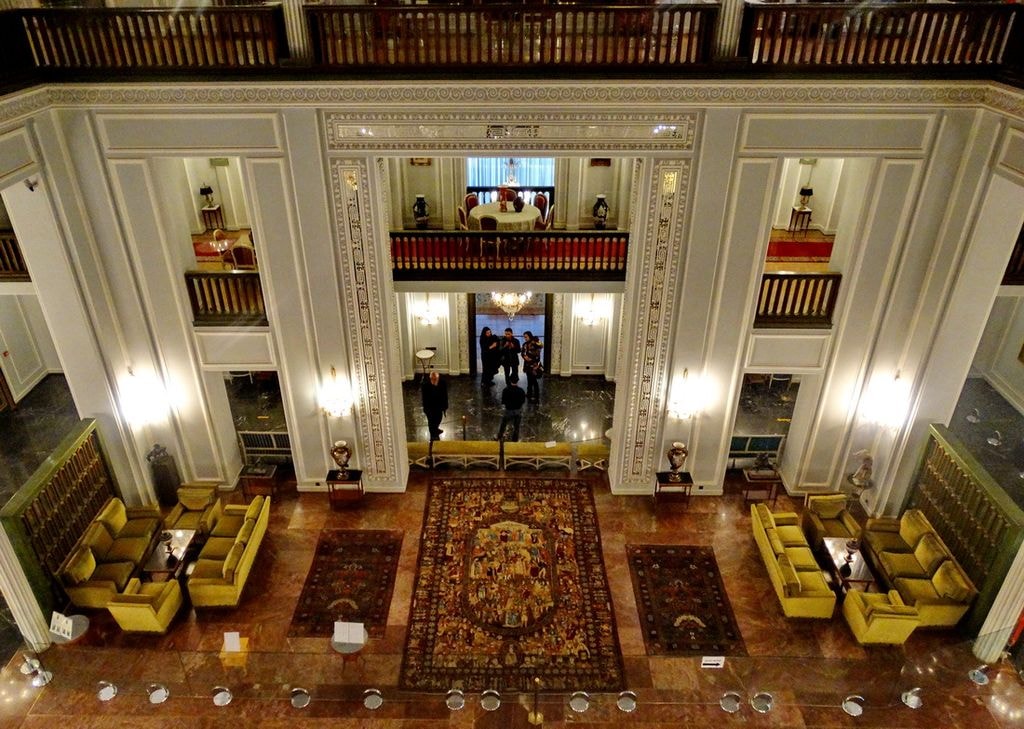 TMoCA contains one of the most valuable collections of Western art outside Europe and North America. These paintings and sculptures, accumulated largely before the Revolution of 1979, feature the likes of Monet, Pollack, and Rothko, alongside a selection of contemporary Iranian artists such as Sohrab Sepehri and Parviz Tanavoli. Sculptures by Giacometti and Magritte are in the surrounding garden grounds. The imposing concrete building itself, designed by architect Kamran Diba, is admirable for its modern take on the traditional Persian badgir, wind tower. 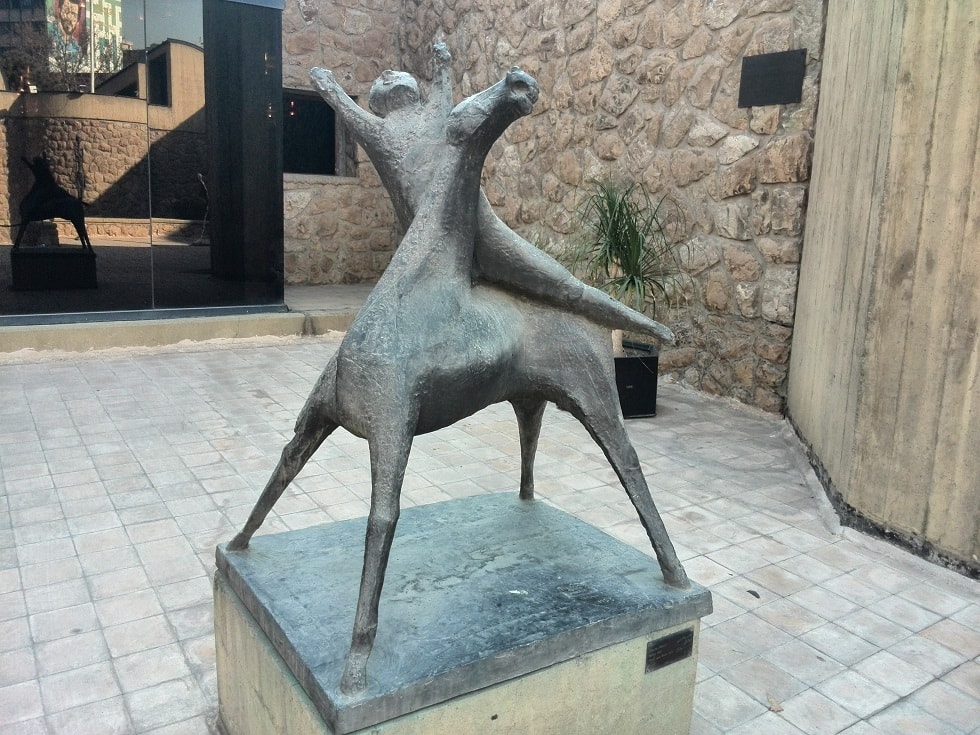 Persian for “castle,” the Qasr Museum was originally built as a Qajar-era palace by architect Nikolai Markov, who combined elements of Persian and European architecture. It was later converted into two prisons (criminal and political) before permanently closing years later and reopening in 2012 as a museum. Former inmates lead guided tours and provide firsthand accounts of atrocities they endured while behind bars, making the experience of visiting this beautiful prison all the more haunting. 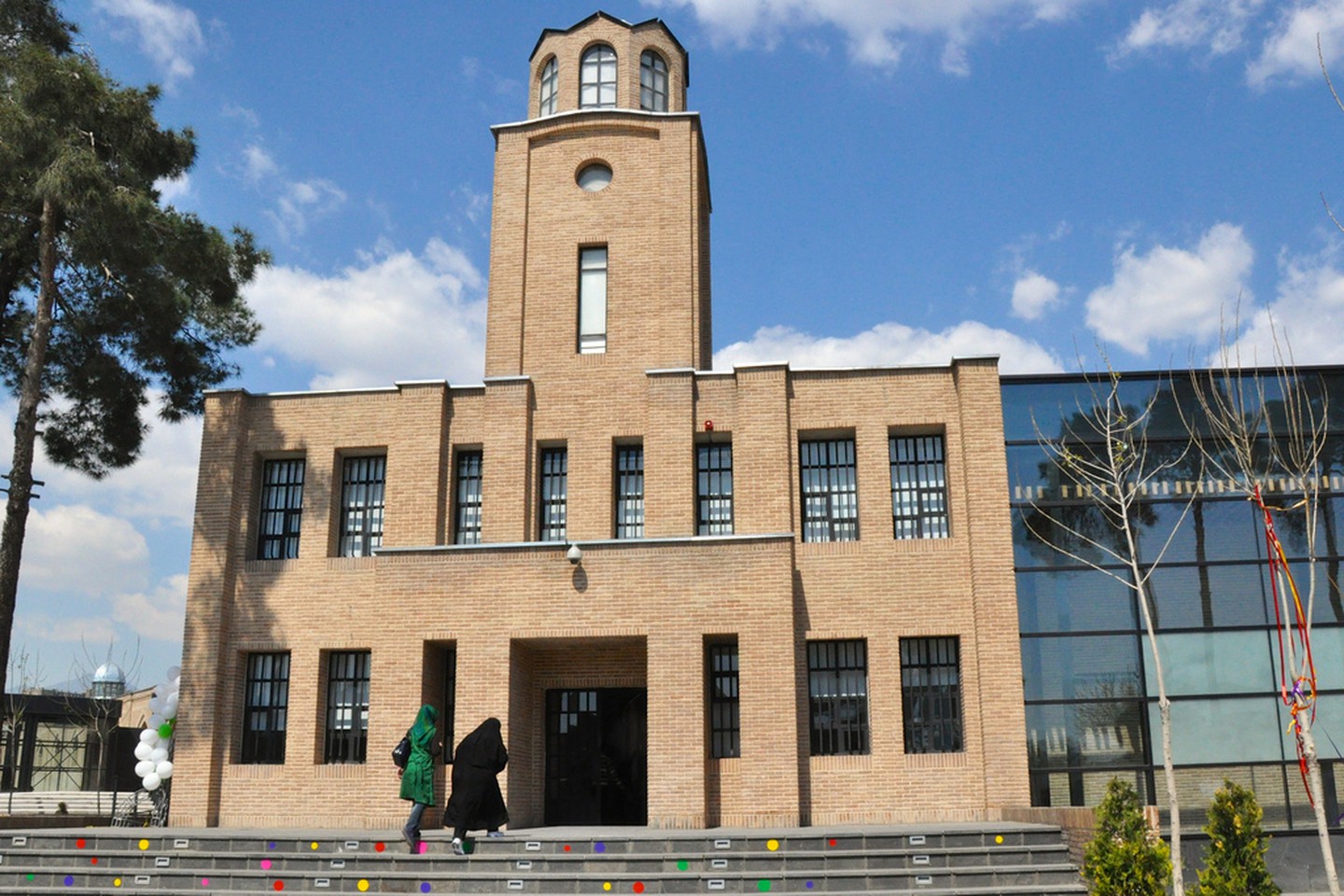 Named after the great Iranian artist of the Safavid era, the Reza Abbasi Museum comprises three galleries that highlight pre-Islamic and Islamic art and calligraphy and painting, all arranged chronologically. Paintings and miniatures by Abbasi himself are on display alongside pottery, vessels, and metal objects and jewelry from ancient times, which make for some of the most exciting items in this well-kept museum. 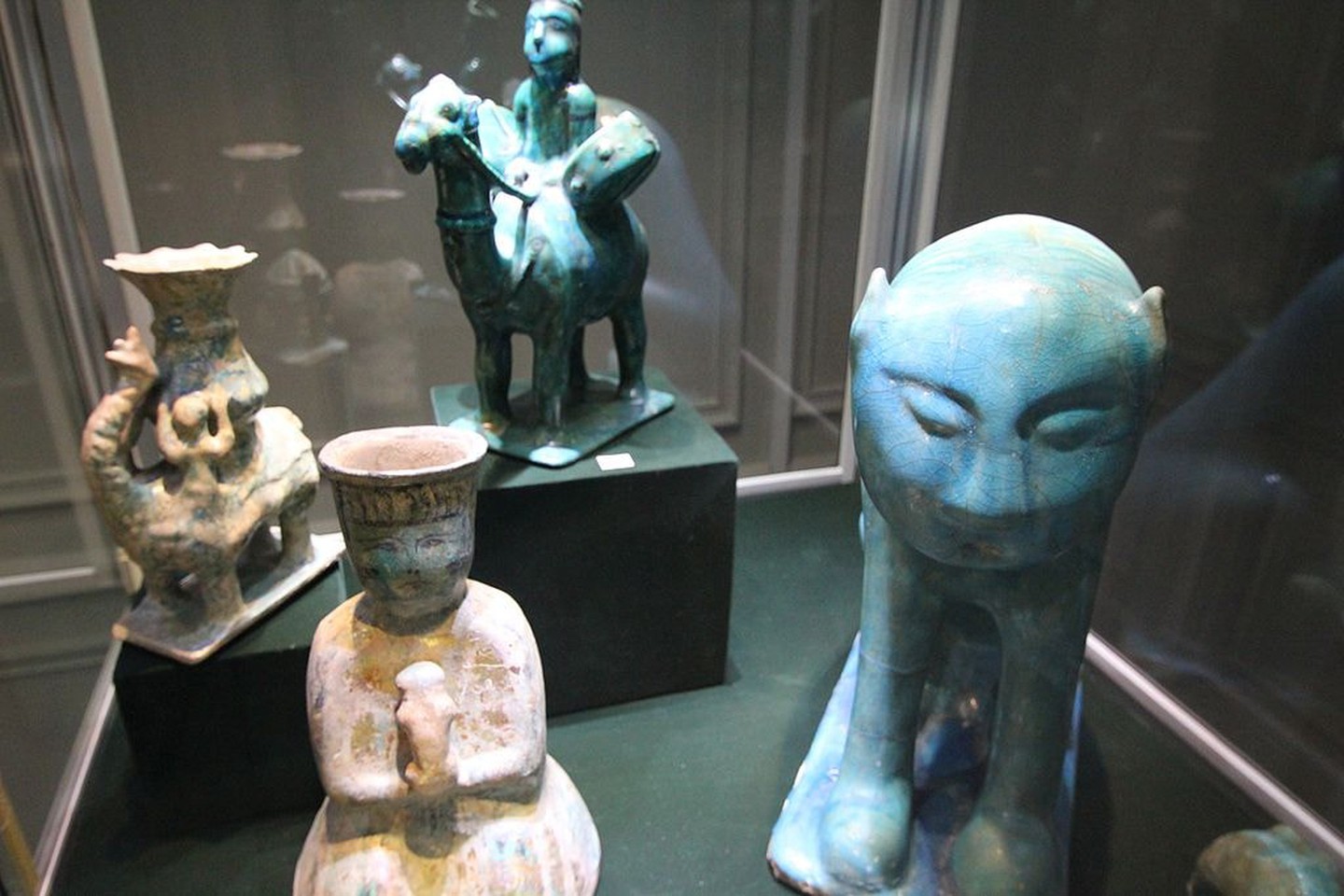