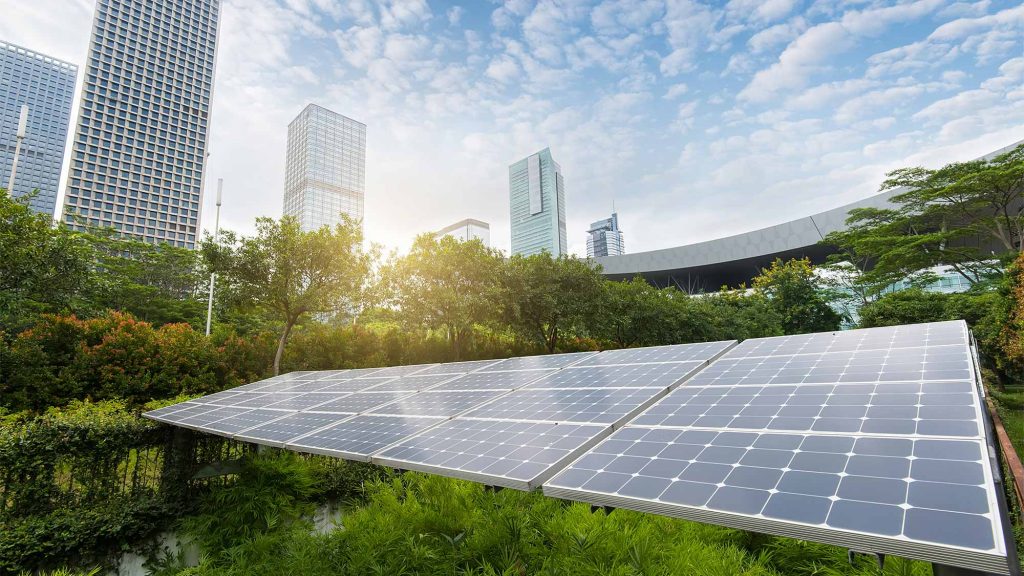 This Introduction to Solar Design Issues, presents basic notions of solar design and describes different passive, active and hybrid systems and the solar aspects of design elements, which include window design, cooling and control, and water heating.

Upon reading this article, the reader will understand:
1. The benefits of solar energy in building design.
2. The difference between passive, active and hybrid solar technologies.
3. The design opportunities available for multi-unit residential
buildings (MURB).

THE PRINCIPLES OF SOLAR DESIGN

For both new and retrofit projects,solar energy can substantially enhance building design.
Solar energy offers these advantages
over conventional energy:

The amount of energy that reaches earth’s upper atmosphere is about 1,350 W/m2— the solar constant. The atmosphere reflects, scatters and absorbs some of the energy. In Canada, peak solar intensity varies from about 900 W/m2 to 1,050 W/m2, depending on sky conditions. Peak solar intensity is at solar noon, when the sun is due south.

Energy from the sun reaches earth as direct, reflected and diffuse radiation.

Direct radiation is highest on a surface perpendicular to the sun’s rays (angle of incidence equal to 0 degrees) and provides the most usable heat. Diffuse radiation is energy from the sun that is scattered within the atmosphere by
clouds, dust or pollution and becomes non-directional. On a cloudy day, 100 percent of the energy may be diffuse radiation; on a sunny day, less than 20 per cent may be diffuse.

The amount of the sun’s energy reaching the surface of the earth also depends on cloud cover, air pollution, location and the time of year. Figure 1 shows the solar energy available in five Canadian cities at different times of the year.

A passive solar building makes the greatest use possible of solar gains to reduce energy use for heating and, possibly, cooling. By using natural energy flows through air and materials—radiation, conduction, absorptance and natural convection.

A passive building emphasizes passive energy flows in heating and cooling. It can optimize solar heat gain in direct heat gain systems, in which windows are the collectors and interior materials are the heat storage media.

The principle can also be applied to water or air solar heaters that use natural convection to thermosiphon for heat
storage without pumps or fans. 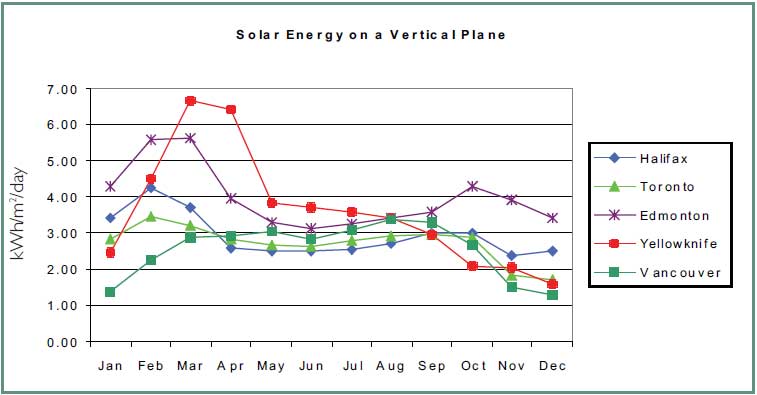 Figure 1 – kWh/m2/day on a vertical surface, for selected Canadian cities 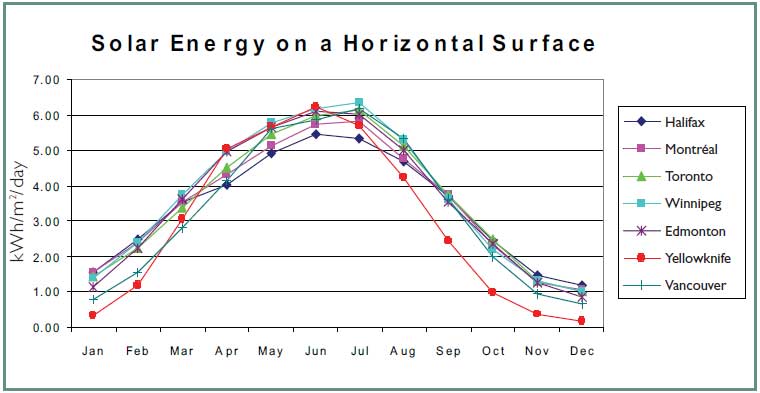