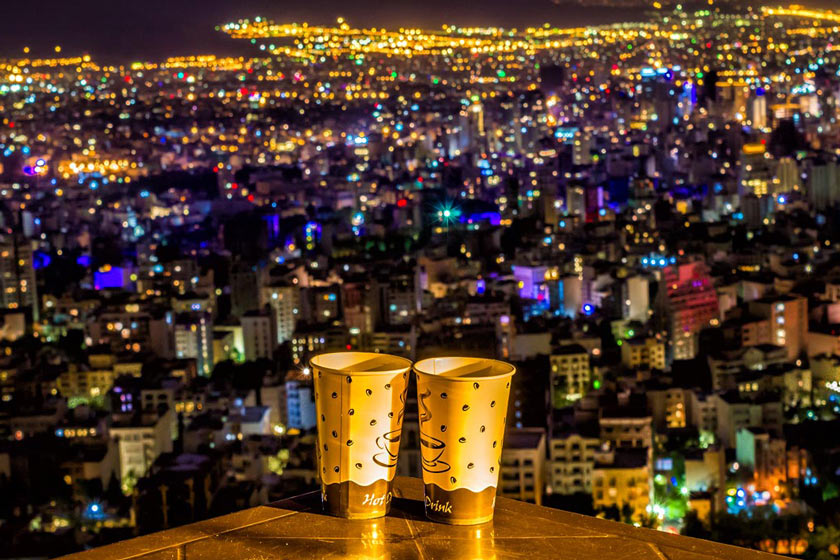 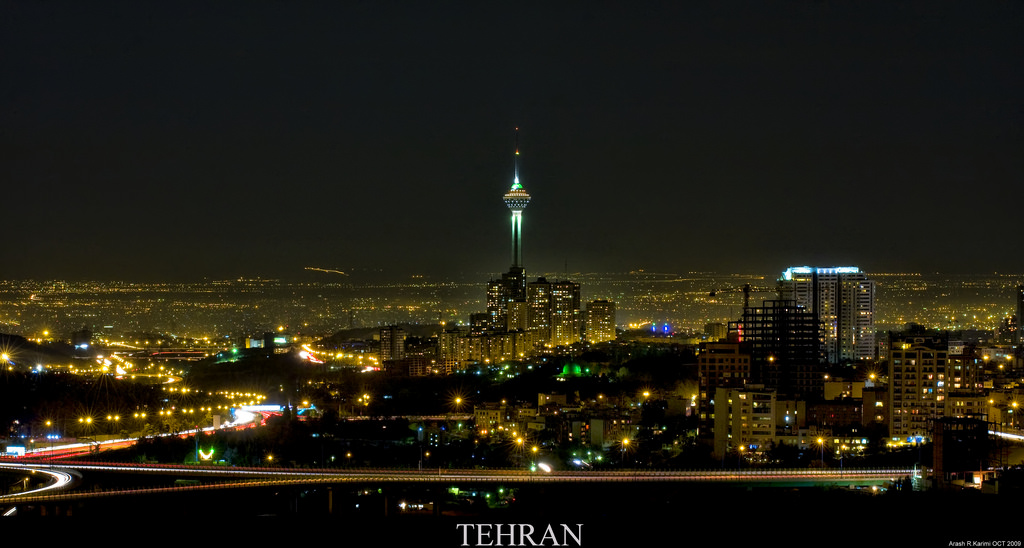 In the Classical era, part of the territory of present-day Tehran was occupied by Rhages, a prominent Median city. It was subject to destruction through the medieval Arab, Turkic, and Mongol invasions. Its modern-day inheritor remains as an urban area absorbed into the metropolitan area of Greater Tehran.

Tehran was first chosen as the capital of Iran by Agha Mohammad Khan of the Qajar dynasty in 1796, in order to remain within close reach of Iran’s territories in the Caucasus, before being separated from Iran as a result of the Russo-Iranian Wars, and to avoid the vying factions of the previously ruling Iranian dynasties. The capital has been moved several times throughout history, and Tehran is the 32nd national capital of Iran. Large scale demolition and rebuilding began in the 1920s, and Tehran has been a destination for mass migrations from all over Iran since the 20th century.

Tehran is home to many historical collections, including the royal complexes of Golestan, Sa’dabad, and Niavaran, where the two last dynasties of the former Imperial State of Iran were seated. Tehran’s most famous landmarks include the Azadi Tower, a memorial built under the reign of Mohammad Reza Shah of the Pahlavi dynasty in 1971 to mark the 2,500th year of the foundation of the Imperial State of Iran, and the Milad Tower, the world’s sixth-tallest self-supporting tower which was completed in 2007. The Tabiat Bridge, a newly-built landmark, was completed in 2014.

How to Find a Rental Home In Tehran